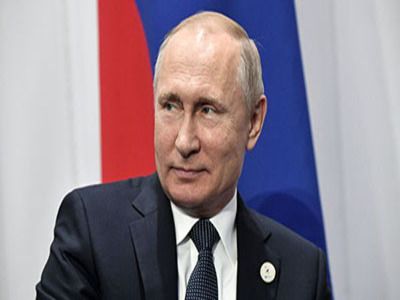 OREANDA-NEWS. Foreign Minister Sergei Lavrov said, that talking about the organization of a meeting between Vladimir Putin and Ukrainian President Vladimir Zelensky is not yet necessary.

“We still don’t even know what policy the new leadership of Ukraine will have in the direction of the Minsk agreements and in general in the Russian direction. From there, quite vague signals are heard. For example, a referendum should be held on whether to resume negotiations with Russia,” said the minister.

Zelensky’s deputy head of administration, Vadim Pristaiko, also spoke about the possibility of a dialogue between the leaders of the states. He noted that the presidential team has plans for telephone conversations, including a possible dialogue with Putin.

Moscow and Kiev relations have deteriorated opposite the Donbas context. Ukrainian side have accused Russia again and again in interfering in the internal affairs of the country. In 2015 the Verkhovna Rada adopted a statement in which Russia became the "aggressor country."

Russia negates the accusations from the Ukrainian and calls them inadmissible. Moscow has repeatedly stated that it is not a party to the internal Ukrainian conflict and is interested in seeing Kiev overcome the political and economic crises.