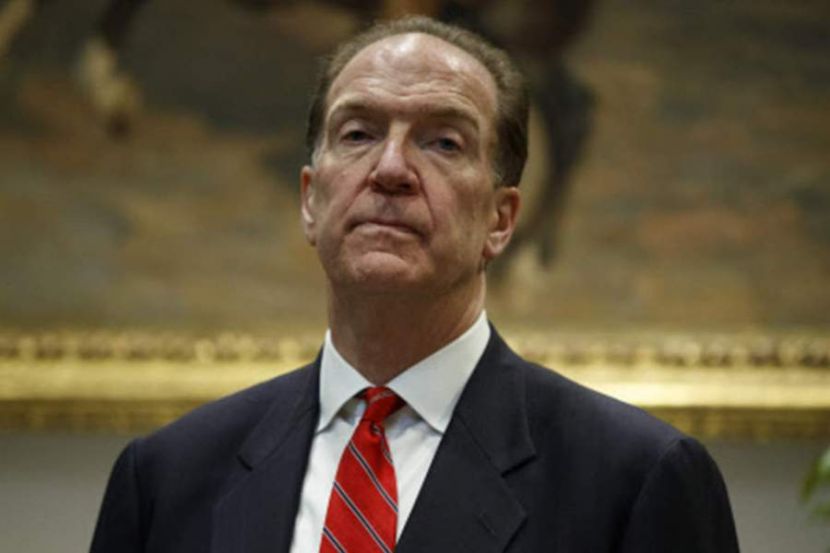 OREANDA-NEWS. Up to 60 million people can become impoverished due to the coronavirus pandemic. This was stated by the President of the World Bank David Malpass. The Bank classifies a daily income of 1.9 US dollars and below as poverty.

“Our estimate is that up to 60 million people will be pushed into extreme poverty – that erases all the progress made in poverty alleviation in the past three years. […] Families have lost loved ones, millions of jobs and livelihoods are lost,” Malpass said. His words are given on the World Bank’s official website.

According to the head of the Bank, it is necessary to provide monetary and other support to the poor, support the private sector and strengthen economic stability. It is known that the World Bank intends to allocate 160 billion dollars to the most vulnerable countries within 15 months. Currently, these funds have been distributed between 100 countries, where 70 % of the world’s population is located. 39 out of those 100 countries are in Africa.