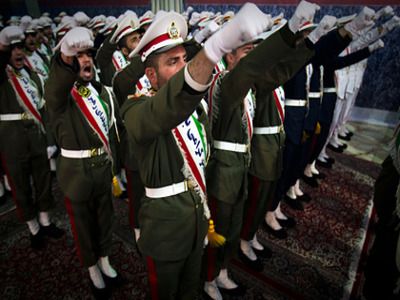 Yerevan Announced Readiness for Mediation Role between Tehran and Washington

WorldInterstate relationsInternational activitiesMilitary security
OREANDA-NEWS. Yerevan is ready to play a mediating role in resolving the conflict between Iran and the United States. This was announced on Thursday by the secretary of the country's Security Council Armen Grigoryan.

"At present, we see our task in continuing an active dialogue with our Iranian and American colleagues. But if there is a need for our mediation, I will say that we are ready for any options, ready to help in resolving the conflict", he said. Grigoryan also added that he doesn't consider the Turkish Stream gas pipeline, launched on the eve of the presidents of Russia and Turkey, a threat to the economic security of Armenia.

The confrontation between the United States and Iran sharply escalated after the blow of the US military in the area of Baghdad airport on the night of January 3, which killed the commander of the special forces of Al-Quds of the Islamic Revolutionary Guard Corps Kassem Suleimani.