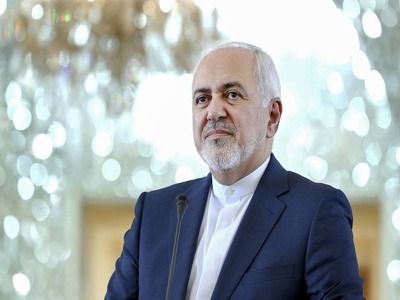 Zarif Called the Condition for Iran to Withdraw from the NPT

WorldDiplomatic organizationsMilitary securityInterstate relations
OREANDA-NEWS. Iran will withdraw from the Treaty on the Non-Proliferation of Nuclear Weapons (NPT) if Europe sends a case on Iran’s violation of the terms of the Joint Comprehensive Plan of Action (JCPOA) on the Iranian nuclear program to the UN Security Council. This was announced on Monday by Iranian Foreign Minister Mohammad Javad Zarif.

"If Europeans send Iranian affairs to the Security Council, we will quit the NPT", the IRNA quoted the minister as saying. According to him, "the statements of the Europeans cannot be called legitimate". “If Europe fulfills its obligations, then we will return to the realization of our obligations”, Zarif said. “If they continue political games that have no legal basis, then we have many options for an answer”.