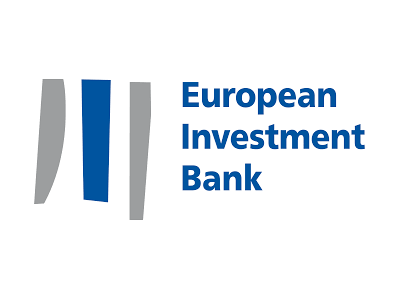 FinancesBanksInvestment
OREANDA-NEWS. Minister of Public Works and Transport Íñigo de la Serna attended the signing of a EUR 600m loan granted by the European Investment Bank (EIB) to Adif Alta Velocidad. This loan is the first tranche of EUR 1.03bn in financing approved by the EIB on 19 September, and will be used to complete the project to build a high-speed rail line between the three Basque capitals (the “Y Vasca”).

The project – currently in its implementation phase – has received EIB financing from the outset with loans granted in 2012 and 2013 for a total of EUR 1.4bn.

These are some of the largest investments made by the Ministry of Public Works and Transport and the EIB to improve rail connections between the Basque capitals, between Madrid and the Basque Country and between Spain and France.

In addition, the project includes remodelling, adaptations and the provision of new access routes for high-speed rail at the Vitoria, Bilbao and San Sebastián train stations. The path of these new high-speed connections is complex, with 80 km of tunnels and 25 km of viaducts.

The new line has been designed for a speed of 250 km/h, cutting the travel time from Madrid to San Sebastián or Bilbao from the current five hours to around three and a half hours. When the Valladolid-Burgos-Vitoria section is completed, this will fall to two and a half hours.