Bank Cards will Block in Case of Doubtful Operations 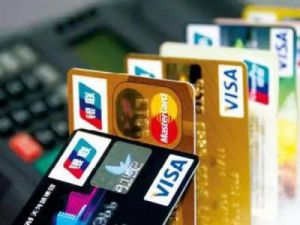 OREANDA-NEWS. Bankers propose introducing a new option into practice - legally allow cards to be blocked if it is suspected of crediting fraudulently received funds to them.  So, according to the vice-president of the Association of Banks of Russia, victims of the actions of cybercriminals will have the opportunity and time to protest the write-off of money.

Currently, a suspicious transaction can be stopped only at the time of debiting the funds from the account.  "And even if the client who lost the money quickly responds and reports the theft to the bank, then the sending bank no longer has legal grounds for the return of funds.

Vice-President of the Association of Banks of Russia Alexey Voylukov explained the conditions for blocking recipient cards in case of suspicious transactions.  He explained that this proposal is due to the fact that in case of loss of funds from the client’s account, the bank can not do anything, since by that time the money was already being transferred to another credit institution.  In this case, the client must write a statement to the police, and then go to court.