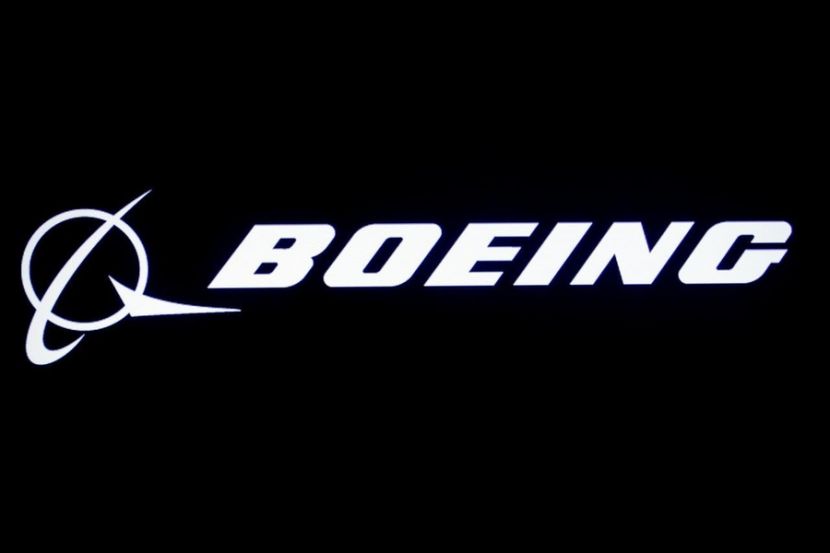 Boeing: Company Does not Need State Support after Issuing Bonds for $ 25 Billion

FinancesAirports, air-traffic controlState financeFinancial intermediation
OREANDA-NEWS. The American aircraft company Boeing does not intend to request state support in the wake of the pandemic, as it successfully placed bonds worth $ 25 billion, according to a statement released on Thursday on the company's website.

"We are pleased with the reaction to today's bond issue, which is one of the steps we take to ensure liquidity in our company and 17 thousand companies that are included in our supply chain in the industry", the document noted. We are talking about "seven tranches with a maturity of three to 40 years". The company emphasized that in connection with this operation, it "doesn't plan to seek additional financing" on the capital markets or through the US authorities.

Boeing management acknowledged that in both cases on board the aircraft, before they crashed, there was a malfunction in the maneuverability improvement system. After that, many countries, including Russia, the United States and the European Union, for safety reasons, suspended the operation of aircraft of this series.