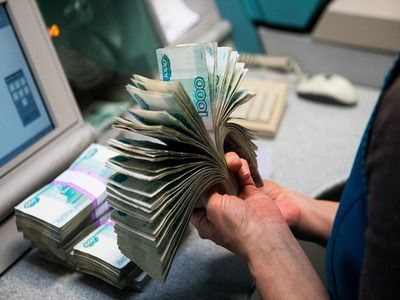 Economists Have Predicted a Recession in the Russian Economy

FinancesState financeState services to societyBank loans and ratings
OREANDA-NEWS. Economists have begun to worsen forecasts for Russia's gross domestic product (GDP) in 2020 due to the spread of coronavirus and falling oil prices. The Russian economy can not avoid a recession: a decline in GDP can range from 0.8 to 3%, follows from the forecast estimates of analysts. The non-working week announced by President Vladimir Putin from March 30 to April 5 will only intensify the economic downturn, experts warn.

According to the results of the year, Russian GDP may decrease by 2.5–2.8%, believes Anton Pokatovich, chief analyst at BCS Premier. Over the long New Year holidays, the Russian economy is losing about 180 billion rubles. in a day. Based on this, the cost of new vacations (five working days that have become non-working) could be estimated at 900 billion rubles, or 0.8% of GDP.

The Moody’s agency in its March 25 survey predicts that the Russian economy will grow by only 0.5% compared with the February forecast of 1.5% growth. Moody’s is based on a fairly high forecast price of Brent oil in 2020 - at $ 40. If oil stays near $ 30, Moody’s warned of the risk of further lowering the forecast for Russia's GDP due to a decrease in the purchasing power of households and weak external demand for Russian goods.
Source: OREANDA-NEWS
Другие новости: