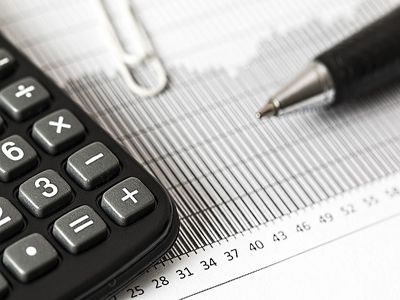 FinancesStateTrade and services
OREANDA-NEWS. June 27, 2018. Total commitments under the 2016 borrowing framework amount to about SDR 316 billion (US$450 billion) from 40 members, including all 35 members that previously committed bilateral resources to the IMF under the 2012 borrowing framework, and 5 new creditors. Pursuant to these commitments, the IMF’s Executive Board has approved borrowing agreements with all 40 creditors, of which 39 agreements are now effective. The resources available under effective agreements amount to approximately SDR 314 billion. The 2016 borrowing framework has maximum terms through end-2020.

Guidelines for Borrowing by the Fund

Communiqu? of the Thirty-Fourth Meeting of the International Monetary and Financial Committee (IMFC)