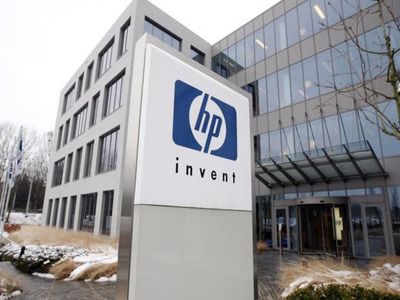 Media: HP Board Rejects re-Offer to Merge with Xerox

FinancesInternational activitiesStock marketEvents
OREANDA-NEWS. The board of directors of the American company HP again refused to merge Xerox Corporation. This was reported by CNN, citing a letter of authorship by HP CEO Enrique Lorez and chairman of the board of directors Chip Berg.

“We reiterate that the main focus of the HP Board of Directors is to ensure sustainable benefits for the company's shareholders in the long term,” the letter states. “Your letter dated January 6 and dedicated to financing will not touch on the main point that the proposal Xerox will significantly weaken the position of HP and therefore is not negotiable". According to CNN, on January 6, Xerox management notified HP that the company confirms that it has $ 33 billion that it is ready to pay in the merger with HP. This letter contained a reiterated merger proposal.

In November 2019, it became known that Xerox, the manufacturer of photocopiers, made a proposal to acquire HP Corporation, which manufactures computers and other equipment. Reuters noted that Xerox was ready to pay HP about $ 33 billion. According to the latest data, HP has a market capitalization of more than $ 30 billion, and Xerox - approximately $ 7.7 billion.
Source: OREANDA-NEWS
Материалы по теме: