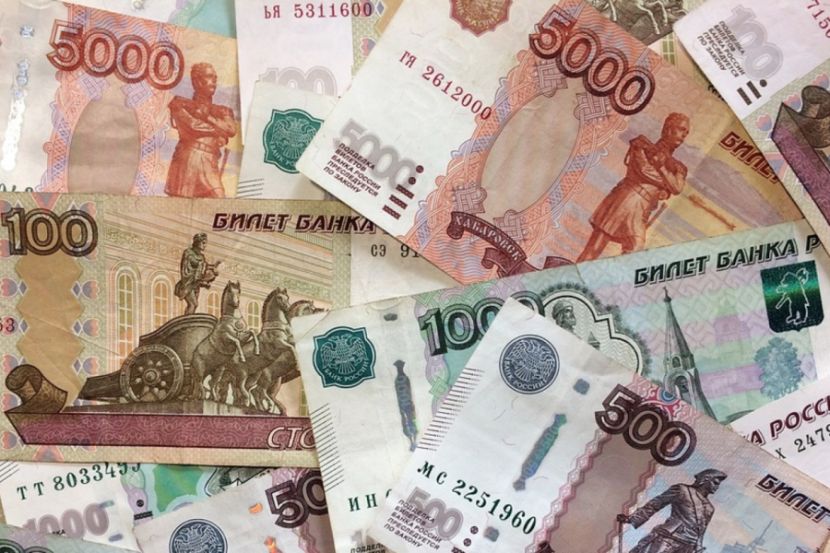 The Russian ruble passed another milestone on its recovery to pre-coronavirus levels on June 1st, as it dropped below 70 against the U.S. dollar.

Trading at 69.7 against the greenback, the ruble is at its highest level in almost three months. The currency's recent stability stands in marked contrast to previous global economic crises, when the ruble suffered heavily due to its strong dependence on global oil prices.

The Russian government made delinking the currency from the oil price one of its key tenets of economic stability in the aftermath of the 2014-2015 economic crisis in country.

«The ruble is supported by a number of factors, including the preservation of oil prices near the $38 per barrel mark, as well as increased appetite for risky assets», stated Nordea analyst Grigory Zhirnov.

«The ruble is stabilizing due to higher oil prices, the weakening of the dollar in the world market (the euro-dollar pair rise above 1.11) and, strangely enough, the weakness of the domestic economy and domestic demand, which led to lower consumption of imports», added Alexei Antonov, chief analyst of Alor broker.

Oil prices have climbed since the new OPEC+ deal was signed, but are still down more than a third since the start of the year as quarantines and lockdowns have disrupted global demand for oil, and fears over storage constraints sent the price of U.S. benchmark oil deep into negative territory for one day in April.
Source: OREANDA-NEWS
Поделиться в соцсетях:
Подписаться на наши группы: Instagram | VK | Facebook | Twitter
Rate this article: