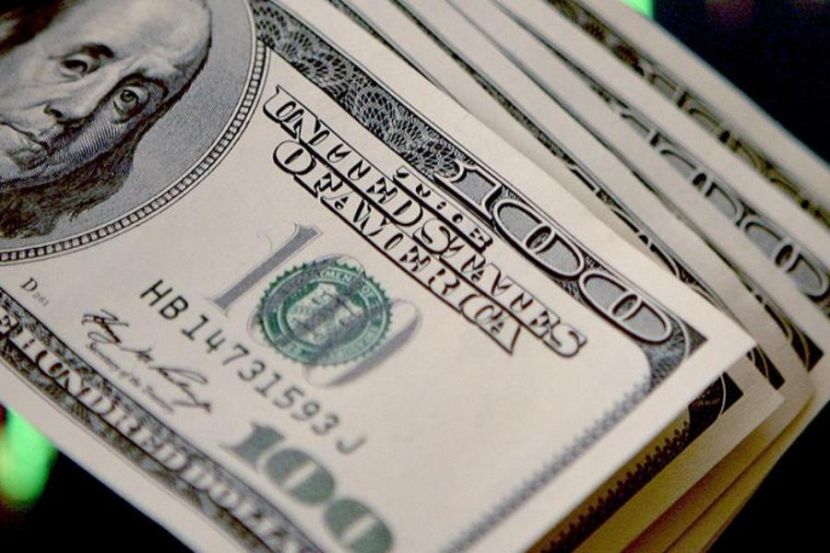 Russian Banks Imported into the Country a Record Amount of Dollars

OREANDA-NEWS. In March 2020, financial and credit institutions of Russia sharply increased the import of foreign currency into the country. This is evidenced from the data of the Central Bank of the Russian Federation.

According to the statistics of the regulator, in March, banks imported almost 5 billion US dollars and about 1 billion euros into Russia. Compared to February, deliveries of the American currency grew by 9.6 times. According to RBC news agency, this is a record for the past six years. More inflow was only in March and December of 2014 (9.5 and 10.15 billion, respectively). At the same time, the import of euros in March 2020 almost tripled compared to February. However, these volumes are comparable to the supplies of European currency that were in 2019.

It is known that in April, the Central Bank of Russia spent a record volume since the start of interventions to support the rouble, more than 222 million dollars.
Source: OREANDA-NEWS
Другие новости: