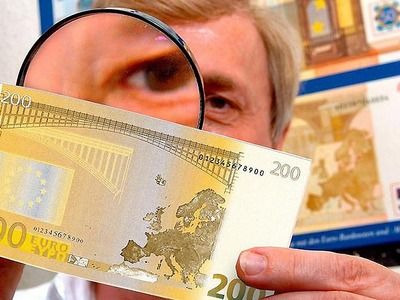 OREANDA-NEWS In the banking sector of the Moscow region in the second quarter of 2019, 4,294 Bank of Russia banknotes with signs of forgery were revealed. It is reported by the press service of the Central Bank of Russia in the Central Federal District.