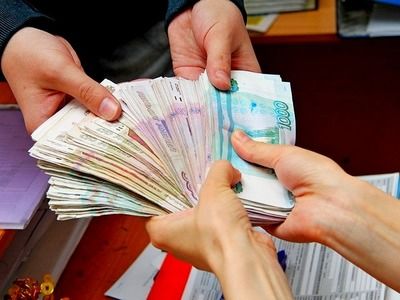 OREANDA-NEWS The share of loans in cash in the first half of 2019 increased by 25% over the same period last year. Such data are provided by the United Credit Bureau (OKB).

According to statistics from the OKB, in January — June, the volume of consumer loans issued in cash, reached 2.2 trillion rubles, and the average loan size increased from 249 thousand to 269 thousand rubles, Izvestia reports.

According to Natalia Shabunina, deputy chairman of the board of Vozrozhdenie Bank, the popularity of such loans is explained by their simplicity - when applying for a borrower, you do not need to open an account, collect a huge set of documents and spend extra time waiting for a response from the bank. And an analyst at Finam, Aleksey Korenev, explains the boom in consumer lending in cash by the Russians’s desire to maintain their standard of living.