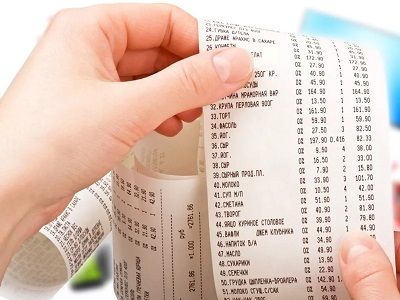 OREANDA-NEWS  The average check of a resident of Russia for one shopping in the store in September 2018 increased by 4.8%, or 24 rubles compared to August. It amounted to 519 rubles, the growth rate occurred after five months of decline, according to a study of the holding "ROMIR".

"In September, the index of average check grew by 4.8% compared to August values, and have risen to the level of 519 rubles. However, there is no annual growth. Compared to September last year, the average check lost 1%, falling from 524 rubles," the study said.

The study " ROMIR" is based on the data of consumption of 40 thousand Russians, 15 thousand households in 220 cities of the country. Research participants scan barcodes of all purchased goods brought home. Scanning data in online mode is fed into the research database.