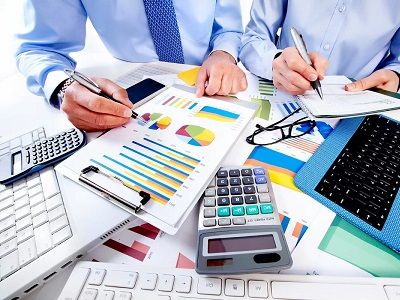 The Bank of Russia Raised the Key Rate To 7.75%

OREANDA-NEWS The Bank of Russia raised the key rate by 25 basis points to 7.75% per annum, the regulator said following the meeting of the Board of Directors.

"The decision is proactive and aimed at limiting inflation risks, which remain at an elevated level, especially in the short term. Uncertainty remains about the further development of external conditions, as well as the reaction of prices and inflation expectations to the upcoming VAT increase. The increase in the key rate will prevent stable consolidation of inflation at a level significantly exceeding the goal of the Bank of Russia," the regulator said.

The Bank of Russia will assess the feasibility of further increase in the key rate. This decision will prevent stable consolidation of inflation at a level significantly exceeding the target, the regulator explained.

At the beginning of the year, the Central Bank twice reduced the rate by 0.25 percentage points, and then took a pause for a few months.

In September-for the first time since 2014 - the regulator decided to increase. The rate rose to 7.5% per annum. This happened against the backdrop of a sharp weakening of the ruble, increased inflation risks and sanctions pressure.

The current - second - raise is preemptive in nature, have explained in Bank of Russia. It is aimed at limiting inflation risks.

The decision of the regulator coincided with the opinion of the majority of analysts. They argued that the Central Bank is proactive, so it can raise the rate now, without waiting for a significant acceleration of price growth