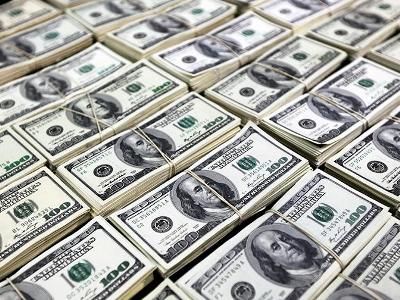 OREANDA-NEWS. US Treasury Secretary, Steven Mnuchin, explained where 1.5 trillion dollars in cash had disappeared, the lack of which, according to journalists, was discovered by the central banks of the world.

“Literally, a lot of these 100 dollar bills are sitting in bank vaults all over the world,” Mnuchin said. According to him, “everybody wants to hold dollars,” since American currency has reserve status throughout the world. Mnuchin explained it by the fact that it is safe to keep money, invest and possess assets in the United States. The politician also noted that the demand for US currency is increasing. “There’s a lot of Benjamins all over the world,” he concluded, meaning that Benjamin Franklin is depicted on a hundred dollar bill.
Source: OREANDA-NEWS
Материалы по теме: