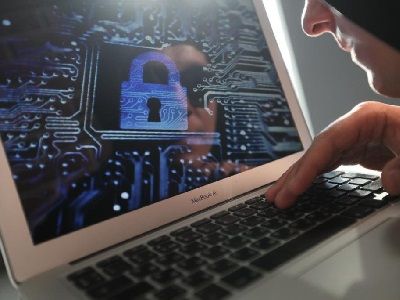 4.3 Billion Cyber Attacks on Russian Resources Were Revealed in 2018

OREANDA-NEWS Russian resources are subjected to massive computer attacks from abroad, Deputy Director of the National coordination center for computer incidents (NCC) Nikolai Murashov said at a briefing. According to this informatiion, 4.3 billion attacks were recorded in 2018.

"More than 17 thousand of them are the most dangerous computer attacks. For comparison, for the whole of 2017, these figures amounted to 2.4 billion impacts and 12,300 of the most dangerous attacks," said the representative of the NCC (quoted by TASS).

According to Mr. Murashov, the largest number of cyber attacks occurred on March 18, when the presidential elections were held. "The main purpose of the attack was to disrupt the operation of the video surveillance system for the voting throughout the country, which could later allow to unleash a campaign to discredit the results of the elections," Nikolai Murashov said. He added that hackers used "botnet of 30 thousand computers in 86 countries of the world". Every day, each bot generated 15 billion queries to DNS servers, which created exorbitant loads. Russian experts stopped the work of 50 thousand sources of attacks, identified 30 thousand domain names used by attackers.

In September, the FSB created the NFCC-a new structure that will resist cyber attacks on key objects of the Russian infrastructure. It is entrusted with the detection, prevention and elimination of the consequences of such crimes.

100 samples and 4 modifications of malicious software were analyzed, requests were sent to 85 national computer incident response teams. As a result, a system of technical measures was developed and implemented to prevent disruption of the national segment of the Internet.

It is noted that according to the rating, the United States is in first place among the sources of cyber attacks. They are followed by France and the Netherlands.