New Representatives of Russia Appeared in the Forbes Rating 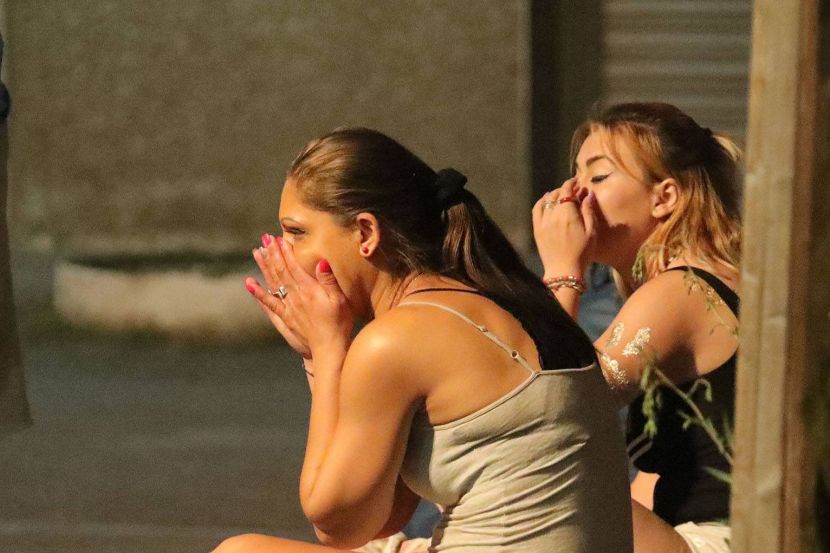 OREANDA-NEWS. Russian media «Novaya Gazeta», reported the day before about the sprayed chemical substance at the entrance to the editorial office building, published a video, which presumably shows the moment of spraying. The media suggested, that the Moscow government conduct a «joint investigation».

Moscow police are conducting an inspection after a report of an unpleasant smell. This was reported by TASS on Tuesday, March 16. According to the Russian media, the unpleasant smell was felt by all visitors and employees of the office and neighboring organizations. The evacuation of employees was not carried out. A TASS source in the emergency services noted, that the gas analyzers did not detect any dangerous substances during the inspection.

A substance with an unpleasant, sharp chemical smell near the building of the editorial office of «Novaya Gazeta» was sprayed by a man in the clothes of a courier. The video of the moment of the chemical attack was published by the Telegram-channel «Mash».

The published video shows a recording from one of the security cameras. It shows a man standing with a bicycle outside a building. Then, from the side of the right tire of the bike, he begins to spray an unknown substance.