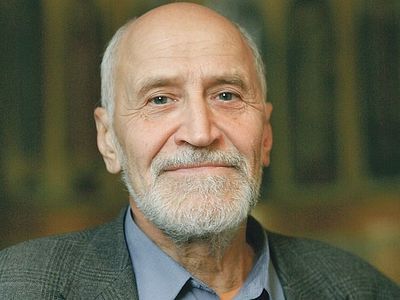 Drozdov Responded to the Ban to Keep Houses of Wild Animals

According to Drozdov, keeping a house of venomous snakes or large predators for fun is unacceptable, because sooner or later it ends in an accident.  The moderator added that scientists who need an animal for research purposes are likely to keep it in institutions.

As Drozdov noted, now it will be useful for everyone to recall the history of the Berber family from Baku, as well as the article “Lesson” by his co-host Vasily Peskov.

“There at first the“ home ”lion attacked a passerby.  The policeman shot him, scolded a policeman.  And after this first lion, King, the Berberovs brought the second lion and another puma.  This family was helped, given subsidies and a car.  But it ended with the puma taking the scalp from the hostess and hooking the boy to death, ”says the TV host.

In the government's list, animals are combined into 33 squads and divided into eight classes.  If an animal mentioned in the decree is acquired before January 1, 2020, it is allowed to be kept in captivity until it dies a natural death.