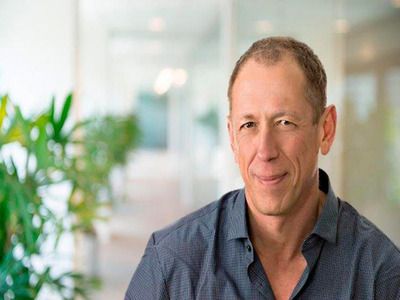 IT, MediaInternet mediaInternational activitiesEvents
OREANDA-NEWS. A native of Odessa, entrepreneur Vlad Shmunis became a dollar billionaire thanks to a recent deal made by his company RingCentral, Forbes reports. RingCentral is based in Belmont, California, and provides companies with corporate services related to telephone, messaging, video conferencing, etc.

On October 3, RingCentral announced it would partner with Avaya, a telecommunications equipment provider, on a new cloud platform. Under the terms of the deal, RingCentral will pay Avaya $ 500 million, including an advance of $ 375 million, as well as an investment in preferred shares of $ 125 million. The deal will provide RingCentral with access to 100 million Avaya users (compared to 2 million RingCentral) and help pay off significant debt.

Schmunis and his family immigrated to the United States in the 1970s. After graduating from California State University in San Francisco with a master's degree in computer science, he got an engineer job at one of Silicon Valley startups. Following the announcement of the deal, RingCentral shares rose 28% and continue to rise. The company's market capitalization already exceeds $ 14 billion, the newspaper writes.