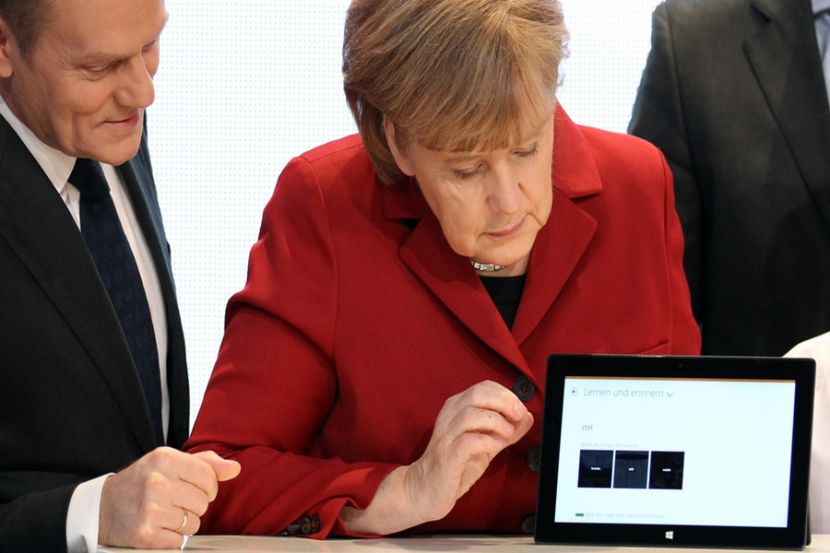 IT, MediaInternet and communication linesInternational activitiesMinistries and departments
OREANDA-NEWS. The Ministry of Foreign Affairs of Germany invited Ambassador of the Russian Federation Sergey Nechaev to a conversation in connection with the hacker attack on the Bundestag attributed to Russia in 2015, which Moscow repeatedly rejected. This was announced on Thursday by the press service of the German Foreign Ministry.

"State Secretary of the Ministry of Foreign Affairs Miguel Berger today invited the ambassador of the Russian Federation Sergey Nechaev to a conversation at the agency. On behalf of the federal government, he condemned the hacker attack on the German Bundestag in the most severe way", the statement said. The cyberattack on the Bundestag network began on April 30, 2015. Many deputies then received the same electronic messages allegedly from the UN.

The Russian side has repeatedly denied allegations of involvement in hacker attacks. None of the German law enforcement agencies has ever provided any evidence in support of the media version about cybercriminals' ties with Moscow.
Source: OREANDA-NEWS
Другие новости: