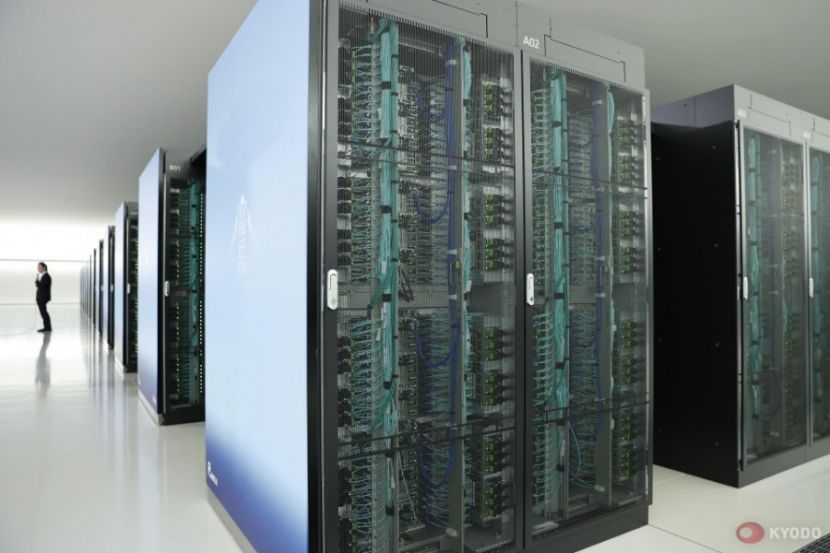 Japanese Supercomputer Fugaku Is Recognized as the Fastest in the World

OREANDA-NEWS. The Japanese supercomputer Fugaku led the top 500 of the most powerful machines in the world. This was reported by Kyodo information agency on June 23.

Experts also consider Fugaku the best in three other categories that measured performance in computational methods for industrial use, artificial intelligence applications and big data analytics.

The supercomputer was created by Fujitsu Corporation and the institute of physical and chemical research Riken. It is capable of doing more than 415 quadrillion calculations per second. This is about 2.8 times higher than the speed of the American supercomputer Summit, which took second place; the interesting fact is that now Fugaku is not working at full capacity.

The third in the ranking is another supercomputer from the United States. Fourth and fifth places are gained by machines created by Chinese developers.
Source: OREANDA-NEWS
Поделиться в соцсетях:
Подписаться на наши группы: Instagram | VK | Facebook | Twitter
Rate this article: