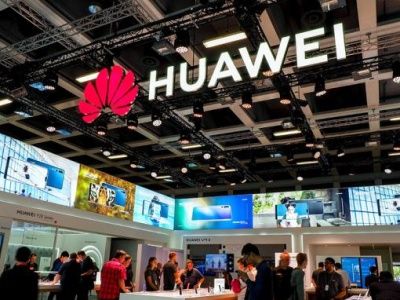 OREANDA-NEWS. British Prime Minister Boris Johnson will make decision on the admission of the Chinese company Huawei to the development of 5G networks in the country with some restrictions.

This was announced on January 28 by Sky News channel. Thus, London will provide citizens of the country to take advantage of using newest technologies and at the same time be able to protect national security interests. According to the channel, the proposed agreement says that Huawei will be excluded from all security-related and critical networks, and the company will not have access to nuclear facilities and military bases.

Opponents of the initiative feared that the permission given to the Chinese technology company for creating a 5G network would transfer control of British infrastructure to Beijing.
Source: OREANDA-NEWS
Материалы по теме: