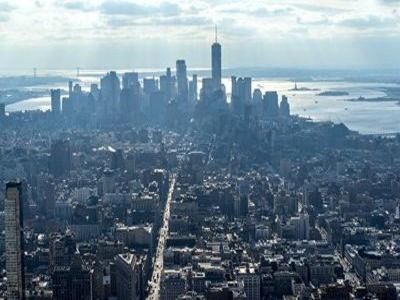 IT, MediaSurvey researchInternet mediaState management
OREANDA-NEWS. The authorities of the US state of New York are considering the possibility of transferring the planned for its territory primary elections (primaries) of Democrats from April 28 to June 23 due to the spread of coronavirus.

According to the publication, the proposal was presented in the upper house of the state legislature. Lawmakers who have taken this initiative believe that former US Vice President Joseph Biden will in any case be nominated as a Democratic candidate for the upcoming presidential election in November. According to the authors of the bill, because of this, there is no need to conduct primaries during the crisis caused by the spread of the virus.

The publication states that the Republicans canceled the primary election in New York. They were also scheduled for April 28th. The current American leader Donald Trump has already enlisted the support of a sufficient number of party congress delegates to nominate a Republican candidate in the presidential election.