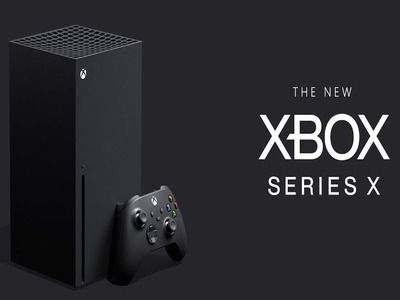 IT, MediaSoftware engineeringResearch and developmentElectrical equipment manufacture
OREANDA-NEWS. Microsoft showed what the next-generation Xbox Series X game console will look like, which will go on sale in late 2020. On the official YouTube channel Xbox published a video in which you can see the design of the console.

The head of the Xbox, Phil Spencer, noted on the company's blog that the tower-shaped console was designed so that it could be used both vertically and horizontally. According to Spencer, the design of the set-top box allows the central processor to work four times faster than the Xbox One X, "in the most silent and efficient way".

According to The Verge, the core of the Xbox One X is the AMD Zen 2 processor and Radeon RDNA graphics architecture. In addition, the NVMe SSD drive will be used to speed up boot time. The new console will suppo rt games in 8K resolution and at 120 frames per second. He also noted that the performance of the central processor of the Xbox Series X will be four times more powerful than its predecessor Xbox One X, and the graphics power is doubled.
Source: OREANDA-NEWS
Подписывайтесь на наши группы: Instagram | VK | Facebook | Twitter
Материалы по теме:

Signs of Spyware Found in the Applications to Clean Up Memory