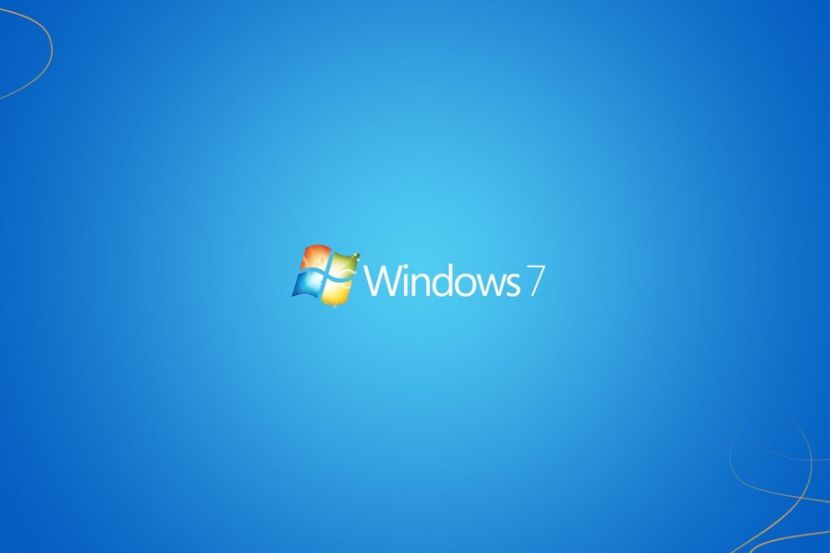 Microsoft Has Released an Update for Windows 7

IT, MediaSoftware engineering
OREANDA-NEWS. Despite the official discontinuation of support, Microsoft has developed an update for the Windows 7 operating system.

Unscheduled upgrade of Windows 7 operating system, which support was officially discontinued in mid-January 2020 has been released a day ago. The main innovation was the appearance written from scratch browser Microsoft Edge on Chromium engine. In addition to Windows 7, the updated Microsoft Edge will also appear on Windows 8.1. After installing the update and rebooting, the browser icon will appear in the taskbar of the desktop.

It is noted that the KB4567409 update is not mandatory as it is not a security patch, but will be installed on computers automatically. The Edge browser itself will not be installed as the default browser and will not replace an existing Internet Explorer.

Windows 7 was released to manufacturing on July 22, 2009, and became generally available on October 22, that year. As of April 2020, 21.21% of traditional PCs running Windows are running Windows 7 (and thus 16% of all traditional PCs), which still has well over 45% market share in some countries. Microsoft discontinued support of Windows 7 on January 14, 2020.
Source: OREANDA-NEWS
Поделиться в соцсетях:
Подписаться на наши группы: Instagram | VK | Facebook | Twitter
Rate this article: