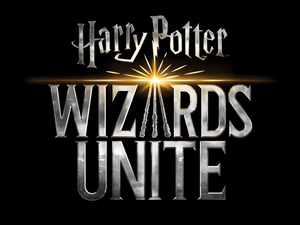 IT, MediaAdvertisingCulture and leisure
OREANDA-NEWS. Fans of Harry Potter franchise have been waiting for already two years since the last game of Harry Potter was released. It was Warner Brothers' game that appeared in 2017.

Today is the day when Harry Potter: Wizards Unite augmented reality is finally available to download. This is the game from 'Pockémon Go' makers and the point of these two games are pretty similar.

What is more, Harry Potter: Wizards Unite entraps gamers with wave immersion in the reality of movies and books.
As in 'Pockémon Go' game, here gamers will search for the magical creatures and characters from the franchise, examine different locations like The Ministry of Magic, Hogwarts and Hogsmeade, and also cast spells for unique rewards.
Source: OREANDA-NEWS
Другие новости: