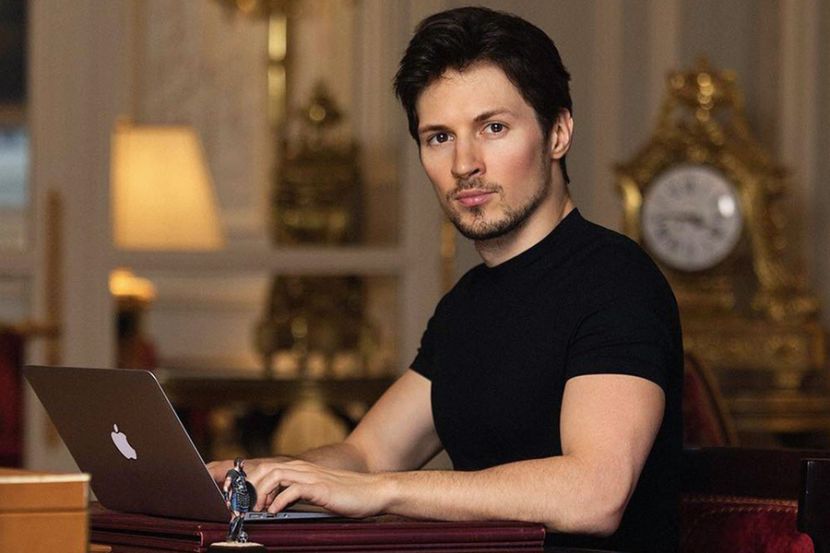 Pavel Durov Calls for an End to the Apple Monopoly

He tweeted: «Apple and Google impose an insane 30% sales tax on all digital goods sold on every mobile phone in the world. The result – users pay higher prices, start-ups and entire industries get destroyed or never appear. Regulators have been ignoring this absurdity for 10 years.»

Durov stated: «Apple's AppStore imposes the 30% cut, censorship and lack of privacy. Just replicate how apps get installed on desktops.» He mentioned that before the app stores, developers did not pay any taxes to Microsoft to install their development on Windows.

The founder of Telegram also added that the development and emergence of open ecosystems (like Android, Windows, MacOS) shows that people are «smart and prefer freedom of choice.» Durov himself has been a user of an Android-based smartphone for the past few years.
Source: OREANDA-NEWS
Поделиться в соцсетях:
Подписаться на наши группы: Instagram | VK | Facebook | Twitter
Rate this article: