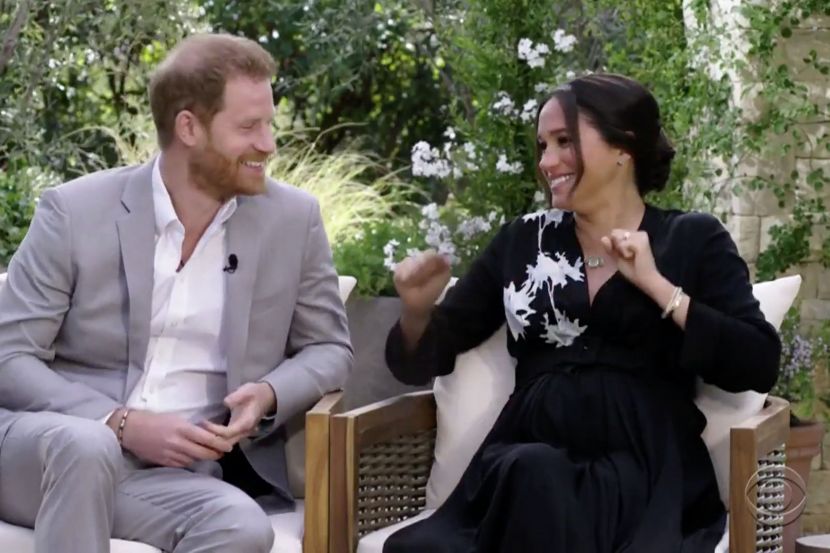 OREANDA-NEWS. British Prince William has said that the royals are not racist, refuting the claims of Prince Harry and Meghan Markle on the topic, which they made in an interview with TV presenter Oprah Winfrey. The position of the royal family on this issue is reported by Sky News.

William told the TV station that his family is "very non-racist."

The Duke of Cambridge William also said that he has not yet spoken with his brother - Prince Harry - after the sensational interview with Oprah Winfrey, but plans to do so. "I haven't spoken to him yet, but I'm planning," he added.

In an interview with the famous American TV presenter Oprah Winfrey, the retired Duke and Duchess of Sussex made several sensational statements that hurt the royal family and the image of the British monarchy. In particular, Markle said that one of her husband's relatives (later Winfrey clarified that it was neither Elizabeth II nor Prince Philip) expressed concerns about the skin color of her unborn child and that she herself had thoughts of suicide, and she help was denied. She also said that she was offended by the wife of Harry's older brother, the Duchess of Cambridge Kate.

The British royal family, two days after the broadcast of the interview in the US, said that it is serious about the words of Prince Harry and Meghan Markle about racism, noting that "some memories may diverge." Buckingham Palace has promised to solve all the issues raised, and especially the racial one, in a private way.

Queen Elizabeth II of Great Britain intends to speak with Prince Harry by phone in the next few days and discuss the consequences of the interview with him.