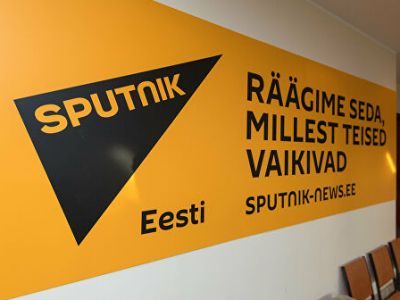 OREANDA-NEWS. The Chairman of the Council of the Federation of Russia, Valentina Matvienko, said that Moscow will take tough measures if Estonia continues to oppress journalists of Sputnik owned by state news agency Rossiya Segodnya.

“We hope very much that Estonia… will stop this unprecedented unlawful action and change its mind. Otherwise, we will take an adequate response. It will be tough,” the politician stated. The speaker emphasized that “it’s unacceptable to put up with the oppression of our media”, and the responding measures will be “sensitive.”

On December 18, it became known that criminal cases against Sputnik Estonia employees could be opened in Estonia if they do not stop working for the agency before the end of the year. They also received letters with threats from Estonian police and border guard service.
Source: OREANDA-NEWS
Материалы по теме: