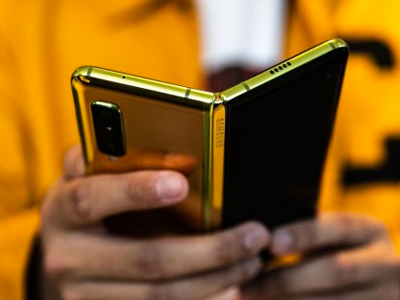 Samsung Announced the Start of Sales of Galaxy Fold

OREANDA-NEWS. Samsung has announced that it intends to launch the latest Galaxy Fold smartphone with a folding screen in September.

Currently, experts are conducting the final testing of the gadget.  The exact date and place of the start of sales is not yet called, this information will appear closer to September.

Galaxy Fold sales should have begun in April, but Samsung had to postpone them.  Journalists who received a smartphone for testing before its official release complained that the gadgets broke down in the very first days of use.

During the time elapsed since the failed release, changes were made to the smartphone, they told Samsung.  Basically, they were aimed at making the Galaxy Fold screen more durable.

Samsung introduced the new smartphone Galaxy Fold in late February.  The phone has a bending screen that allows it to transform.  It was clarified that in the United States a new device would cost $ 1.98 thousand (130 thousand rubles at the current exchange rate).