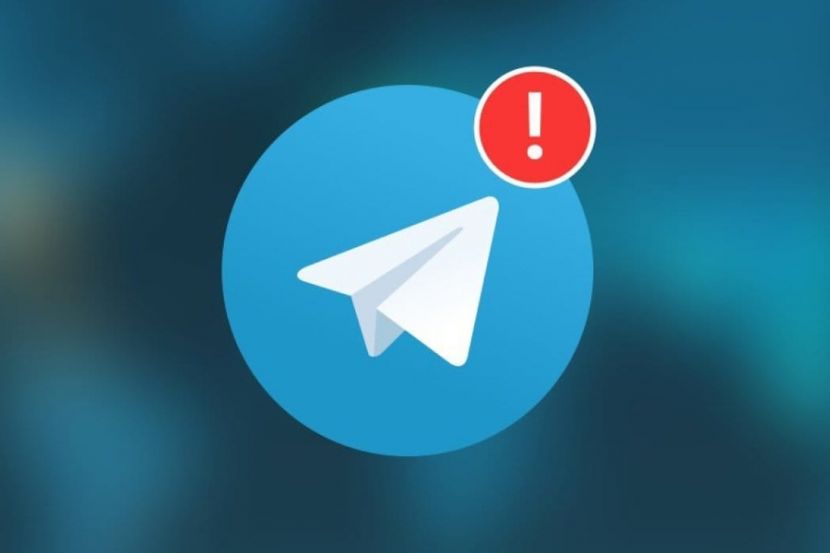 Telegram Has Been Actively Cooperating with Russian Authorities

IT, MediaState
OREANDA-NEWS. The creators of Telegram messenger sought to cooperate with the authorities in the fight against terrorism and drug addiction. This was stated by Deputy Minister of Communications Alexei Volin, commenting on the reason for the Telegram unblock.

Another reason for making a decision about the unblocking was the inability to block Telegram completely. "The decision was made by Roskomnadzor and the prosecutor's office, that due to the impossibility of technical blocking Telegram, and due to the fact that Telegram representatives in their environment began to actively cooperate in the fight against terrorism and drug addiction, it was possible to cancel the decision on the blocking from a purely technical point of view," Volin said.

On June 18, Roskomnadzor removed restrictions on access to Telegram after a two-year blockage, reminds TV channel 360. Then it was reported that the agency positively assessed the words of the founder of the messenger Pavel Durov about his readiness to counteract terrorism and extremism. Information security specialists are sure that neither the then blocking nor the lifting of restrictions of Telegram will affect users in any way now.
Source: OREANDA-NEWS
Поделиться в соцсетях:
Подписаться на наши группы: Instagram | VK | Facebook | Twitter
Rate this article: