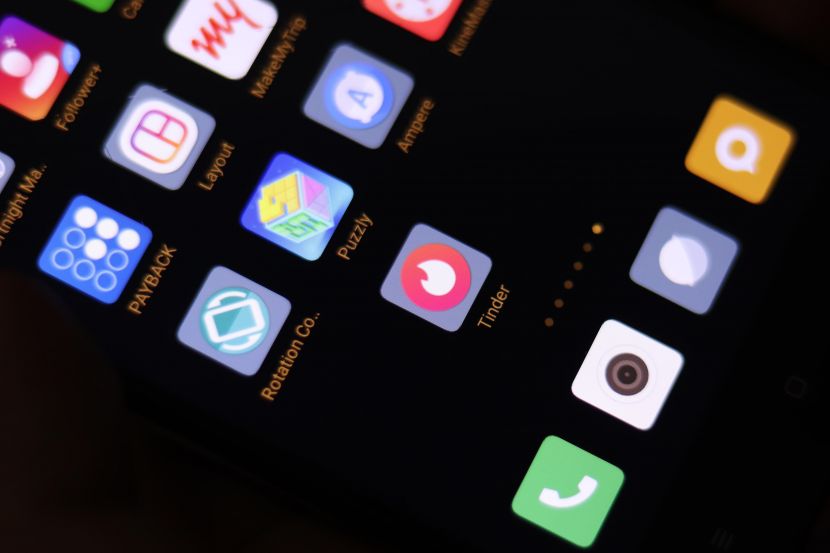 Tinder Users in the US will be Able to Check, Whether Their Potential Partner Resorted to Violence

OREANDA-NEWS. Users of the dating app Tinder will be able to find out if their potential partner has committed violent crimes in the past. This was stated by the American company «Match Group», which owns Tinder.

In the coming months, «Match Group» will begin implementing the «Garbo» functionality in Tinder, and then in it's other dating services. A potential partner's background check will only be available in the United States. «Match Group» does not specify whether it is planned to implement it in other countries.

The company did not disclose the amount of it's investment in «Garbo». According to «TechCrunch», it's about a seven-figure sum. «Garbo» was founded in 2018 by American Catherine Cosmides, who has been a victim of gender-based violence in the past. She said that she spent 120 thousand dollars to bring the offender to justice, and decided to help other women avoid similar situations.