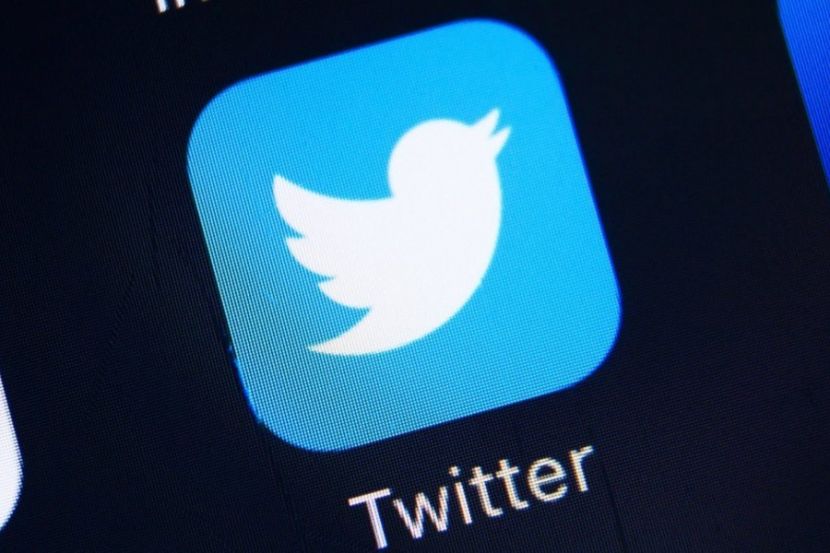 IT, Media
OREANDA-NEWS. An American social network Twitter will remove the terms "master", "slave" and "blacklist" from its programming code and replace them with more "inclusive" words.

"Inclusive language plays a crucial role in creating the environment in which we find ourselves. On Twitter, the language we used in our code does not reflect our values as a company or represent the people we work for. We want to change that," the social network said.

Thus, the term "blacklist" will be replaced by "refusal list", the word "master" will change to "leader", and the term "slave" will replace "follower". It means the model of interaction in programming one of the main device or process (in English it sounds like "master"), which performs unidirectional control of the subordinate ("slave").

"It's not just about English terms or code. Words are also important for our meetings, our conversations and the documents we create. We know that there is still a lot of work to be done, but we strive to do what we have to do," the statement said.

Also, according to the company, such words as "white list," "performance check," "fictitious meaning," as well as pronouns indicating gender now under restriction.