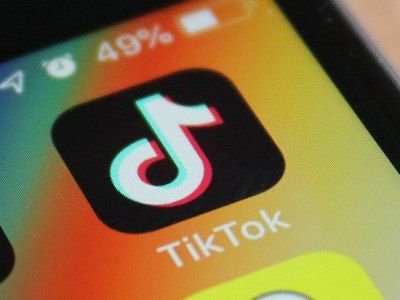 WhatsApp Ceased to Be the Most Popular Application in the World

OREANDA-NEWS. In January 2020, the video-sharing social networking service Tik Tok became the most popular mobile application in the world, supplanting the messenger WhatsApp.

This was reported on February 27 by the electronics news portal Gizchina, citing a study by the research company SensorTower. The total number of downloads of Tik Tok and its Chinese version Douyin in January reached 104 million. Since the launch of Tik Tok by the Chinese company ByteDance in September 2016, 1.82 billion users have installed the programme which became the most popular application, among other countries, in India, China, Brazil and the United States of America.
Source: OREANDA-NEWS
Материалы по теме: