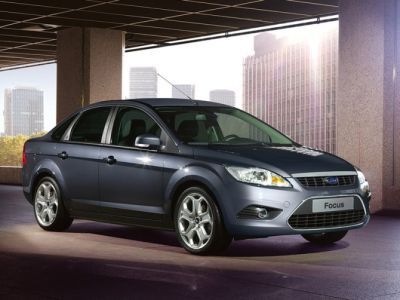 OREANDA-NEWS  Analytic agency "AUTOSTAT" conducted a study of the Russian car market and it made a rating of the best-selling cars with mileage at the end of 2016.

According to the survey, the most popular foreign model in the secondary market is still Ford Focus, the sales of which for the last year were 129.3 thousand units, which is more by 10% than the year before. Second place in the ranking is occupied by Toyota Corolla with 103.8 thousand resold units (+ 8%). In the top-three of leaders there is another representative of Toyota - a business-sedan Camry (71,1 thousand units; + 27%).

A total volume of the Russian market of foreign cars with mileage in the last year was 3.6 million units, which is more by 11.5% than in 2015.