Ford increased sales by 50% in Russia in February 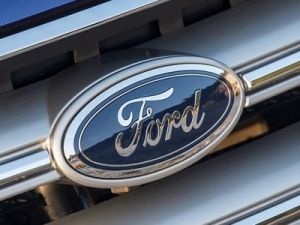 According to the press service of Ford Sollers, the bestseller of the brand in February was the crossover Ford Kuga, which was chosen by 1277 buyers (68%). A slightly smaller result was shown by the Focus model - 1270 sold cars, which is more by 106% than in the previous year. The best dynamics of growth in demand in February was demonstrated by the flagship SUV Ford Explorer - by 138% to 317 cars. sales of light commercial vehicles Ford Transit are growing steadily - it was sold 729 units in the last month (+51%).