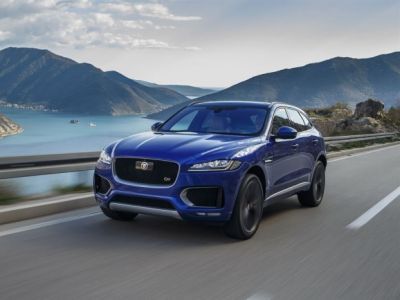 As it was noted, the growth in sales of Jaguar is facilitated largely by the launch to the market of business sedan Jaguar XF of the second-generation, the appearance of sports SUV Jaguar F-Pace, and the start of sales of all-wheel drive modification Jaguar XE. At the moment, all models of the British brand in the Russian market are available in versions with all-wheel drive.