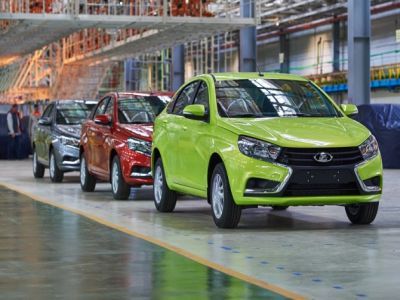 OREANDA-NEWS The Russian government will allocate to support the automotive industry in 2017 more than 60 billion rubles. This sum includes, inter alia, a variety of measures to stimulate demand, preferential leasing, and preferential car loans. The head of the Industry and Trade, Denis Manturov, said about it at a meeting with the President of RF, Vladimir Putin.

"It was decided by the government that this year it will be allocated 107.5 billion rubles for the key industries. The first one is the car industry - more than 60 billion, including measures to support demand, preferential leasing, preferential car loans, and the purchase for the regions "emergency" cars, school buses", - said the minister.