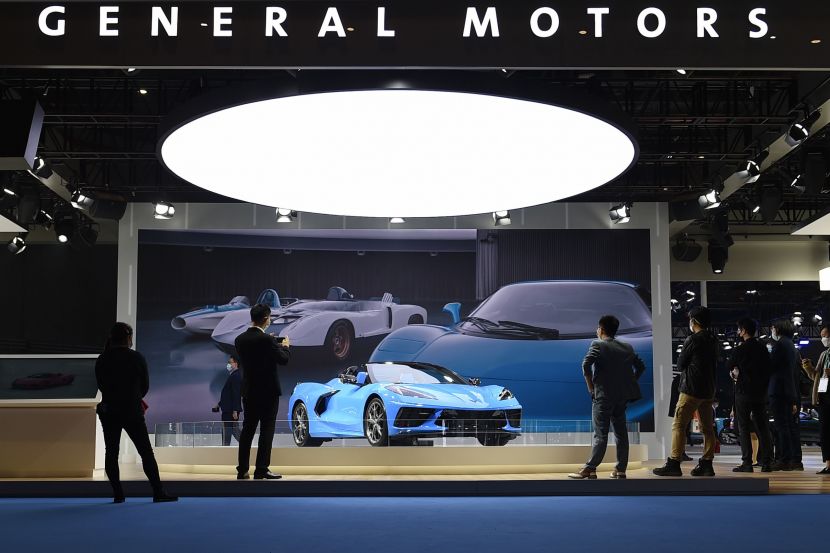 OREANDA-NEWS. General Motors is the next carmaker, that decided to completely abandon cars with gasoline and diesel engines. As part of a massive program to reduce carbon emissions, American company intends to release a whole line of their own electric cars by 2035.

Moreover, all General Motors manufacturing sites in the United States will switch to renewable sources by 2030, and around the world-by 2035, which is five years faster than previously planned.

«For General Motors the most significant carbon damage is associated with the exhaust emissions of the cars we sell — in our case, it is 75 %. That's why it's so important to accelerate toward a future where every car we sell is zero — emission», said GM CEO Mary Barra.

In early January, GM unveiled the flying car and electric shuttle Cadillac concepts. At the same time, the company said, that in the future, for full-fledged mobility, a person will need two personal vehicles at once, one of which will be able to move him on the ground, and the other — in the air. General Motors is the largest American automobile corporation, until 2008, for 77 years it was the largest car manufacturer in the world. Elon Musk Declared Readiness of SpaceX and Tesla to Begin Production of Ventilating Machines.