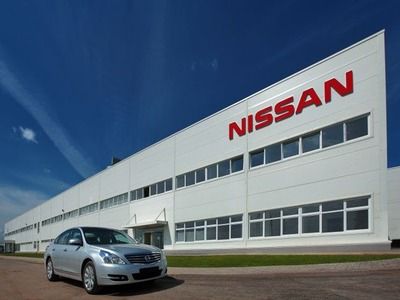 IndustryCars and equipment manufactureInternational activitiesEvents
OREANDA-NEWS. Japanese automaker Nissan Motor said Wednesday it will resume work at its factory in the Chinese province of Hubei, which has been hit hardest by the outbreak of the new coronavirus, within a week.

Earlier, the Japanese news agency reports, the company planned to do this on February 24, but extended the vacation at the request of local authorities. Previously, Nissan Motor resumed work at its other enterprises in China. However, the market situation there remains difficult. In particular, in February, car sales of this company fell in China by 80% compared with the same month last year.

Toyota Motor, Japan's largest auto maker, has already resumed all four of its assembly plants in China. Japanese companies Honda Motor and Mazda Motor have also partially or fully restored the activities of their enterprises in China.