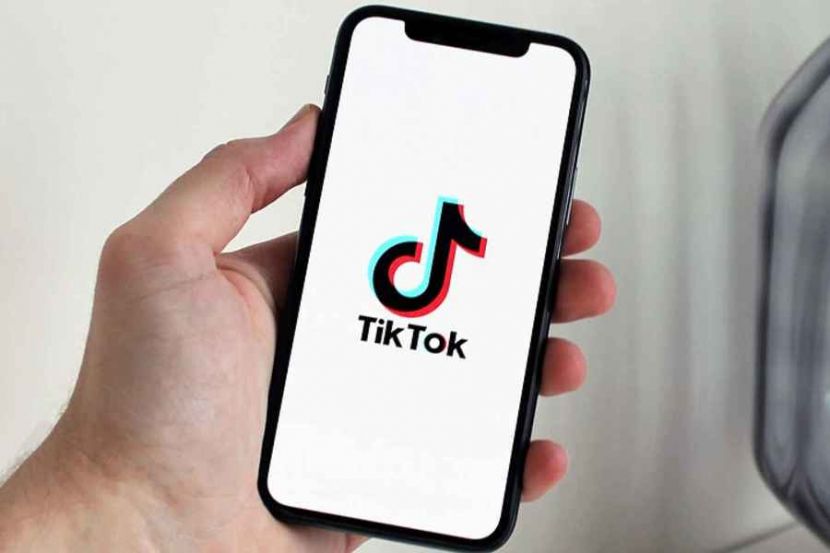 OREANDA-NEWS. The Chinese company ByteDance, the owner of the TikTok app, rejected offer of the American corporation Microsoft to buy the US segment of the service.

This was reported by The New York Times. The newspaper notes that currently another American corporation, Oracle, remains to be the only contender for the purchase of TikTok, but whether it will receive a controlling stake in the company remains unknown. ByteDance previously called Oracle its technology partner.

The publication recalls that in August Microsoft expressed demands for TikTok to provide the company with computer code used in the American and other English-language versions of the application. After that, Beijing established a requirement that prohibits the sale of the TikTok code to foreigners without permission from the Chinese government.

On September 13, ByteDance announced that it do not intend to sell the TikTok algorithm to the USA, and has notified Washington authorities and potential buyers of this decision.