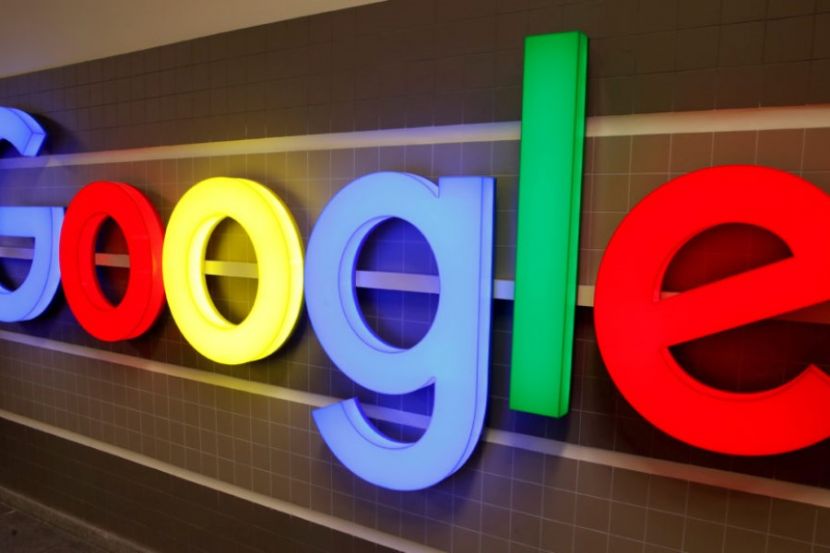 Google Announced Its Intention to Remove Content Banned in Russia

OREANDA-NEWS. Google representatives announced their intention to remove content that is contrary to Russian laws in the near future, said Vasily Piskarev, chairman of the State Duma commission to investigate the facts of foreign interference in the internal affairs of Russia, following a meeting with representatives of the company.

"They said that ... everything that contradicts our legislation will be eliminated in the near future," Piskarev told reporters, referring to representatives of Google.

In addition, Google expressed its readiness to designate the islands of the Kuril Castle in the Pacific Ocean as the territory of Russia, which was also reported by State Duma Deputy Vasily Piskarev, commenting on the results of the meeting with company representatives. Piskarev added that the company "agreed" with the arguments and requested additional materials. She confirmed that everything that contradicts Russian legislation will be eliminated in the near future.

In addition, representatives of Google have expressed their readiness to remove the restriction on viewing the films "Beslan" and "Rzhev". “We noticed that many non-prohibited resources were censored, in particular, a Russian film about Beslan and Rzhev, speeches by officials, which also caused confusion. Google agreed with this,” Piskarev noted.