Media: Germany Is Going to Allow Huawei to Participate in Implementation of 5G 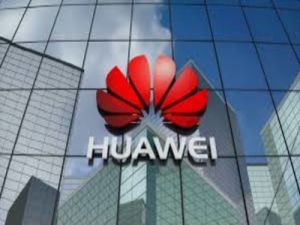 OREANDA-NEWS. The German government is going to allow the Chinese company Huawei to introduce fifth-generation mobile communication systems (5G). This was reported on Monday by the German newspaper, citing its own sources.

At the beginning of 2019, a discussion unfolded in Germany on how appropriate it is to use Huawei technology for the implementation of 5G networks. Chancellor Angela Merkel, in particular, indicated that the decision to admit a Chinese company to the market would be made on the basis of security criteria. At first, Berlin did not refuse the products of this company, but significantly tightened the standards for participation in projects of this kind.

Now, according to the newspaper, following a discussion that lasted several months, a fundamental decision was made to lower these standards slightly, making it easier for a Chinese corporation to comply with them. The decisive role was played by the Office of the Federal Chancellor, since Merkel doesn't want to once again disagree with China, the article says.

At the same time, official Berlin reserves the right to oblige providers to disconnect Huawei components from the network at any time, if it's proved that the company violates the laws. In this case, the providers will have the right to apply for compensation directly to the Chinese corporation.