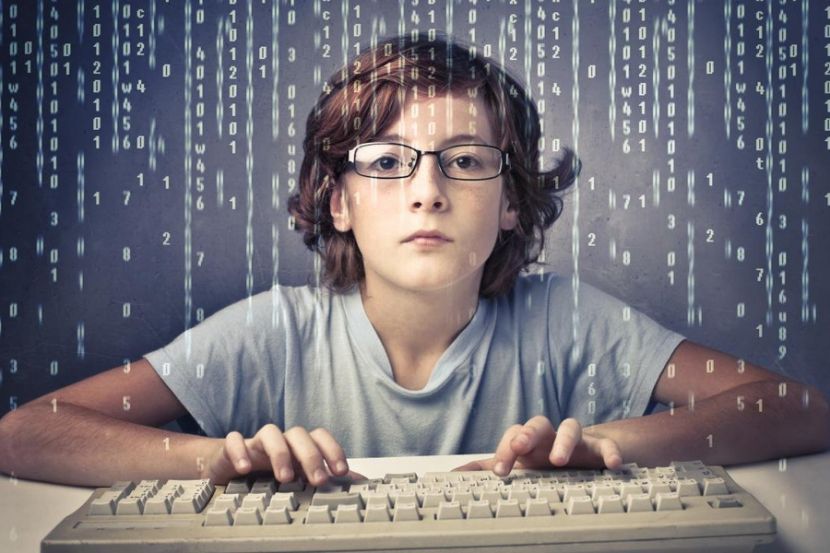 Schoolchildren Were Suspected of DDoS Attacks on Educational Resources in Russia

CommunicationInternet and communication linesState
OREANDA-NEWS. In Russia, schoolchildren could independently launch DDoS attacks on educational resources. This is stated in Rostelecom research.

"Attacks were carried out on electronic diaries, sites with test work, sites for online lessons," RBC reported with reference to the research. Rostelecom suggested that in this way the schoolchildren themselves wanted to make electronic check-ups inaccessible for themselves, and for parents — their diaries.

Earlier, DDoS attacks were carried out on information systems of the Unified State Exam (USE). Rosobrnadzor specified that they started after the exams and did not cause any problems for the organizers or participants. Hacker attacks on educational websites have occurred before. They were mainly directed at electronic diaries and websites of educational institutions, reports RT. According to the publication, schoolchildren could have done it on hooliganic motives.

In computing, a denial-of-service attack (DoS attack) is a cyber-attack in which the perpetrator seeks to make a machine or network resource unavailable to its intended users by temporarily or indefinitely disrupting services of a host connected to the Internet.
Source: OREANDA-NEWS
Поделиться в соцсетях:
Подписаться на наши группы: Instagram | VK | Facebook | Twitter
Rate this article: