Russia Plans to Earn $ 100 billion from the Export of Hydrogen

The Kremlin Commented on the Possible US Sanctions Against Russia

Russian Companies Want to Launch a Data Center into Space 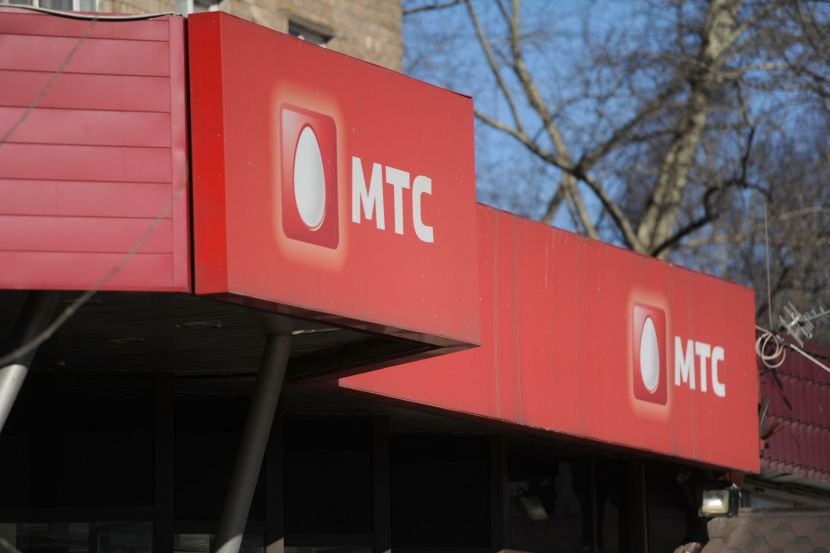 CommunicationTelephone and mobile communicationsInternet and communication lines
OREANDA-NEWS. The largest Russian mobile operator MTS announced the launch of Russia's first custom pilot 5G communication network in the 4.9 GHz band in 14 popular locations in Moscow, where the operator's subscribers using 5G-compatible smartphones will be able to connect to unlimited 5G Internet at speeds up to 1. 5 Gbps and minimal latency.

Alexey Kornya, President of MTS, spoke about this significant event: "After numerous tests and pilots in the 5G field, our company launched the first large-scale pilot network of the fifth generation in Russia, available to thousands of our subscribers in real conditions." The president of the company also noted that at the same time MTS specialists will solve technical problems to improve the 5G test infrastructure, its compatibility with subscriber equipment, as well as evaluate the factors affecting the quality of services.

Alexey Kornya explained that users of 5G-compatible smartphones, whom the company will invite to participate in a massive pilot project, getting to numerous locations on the streets of the capital, will have the opportunity to experience all the advantages of the new standard when downloading heavy content, watching and video broadcasts in UHD quality. using AR / VR services and cloud gaming, or simply sharing high-speed Wi-Fi.