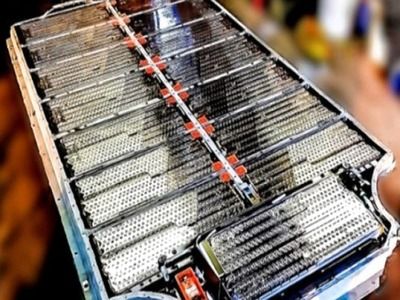 The Powerpack battery system uses machine learning and AI to develop solutions for optimizing and automatically balancing the supply and demand of electricity in the network, and also provides the ability to sell surplus energy to other market participants. According to Tesla, the NGEN project provides support for 250 MW of renewable energy production capacity. NGEN began developing the system in April of this year and conducted its first operational tests at the end of August. The cost of the project amounted to 15 million euros ($ 16.5 million).

It was early reported that the expansion of Tesla's business is critically dependent on the availability of lithium-ion batteries for automobiles and energy storage systems, therefore close relations with the Panasonic battery supplier are one of the main savings factors compared to other car companies that haven't established their own supplies .
Source: OREANDA-NEWS
Поделиться в соцсетях:
Подписаться на наши группы: Instagram | VK | Facebook | Twitter
Rate this article: