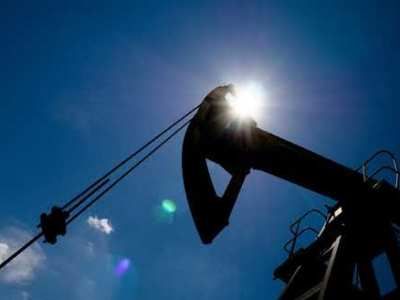 OREANDA-NEWS. According to Bloomberg agency, oil traders, considering a market fall amid the collapse of the OPEC+ deal and the epidemic of a new coronavirus, believe that the situation may worsen and oil prices may drop to 20 US dollars per barrel or lower.

This forecast was given by 18 out of 20 specialists surveyed by journalists. In their opinion, WTI oil will be traded 3–5 dollars cheaper. Such a low cost may stand for several weeks or until the end of the year, the agency’s interlocutors noted.

At the same time, some traders indicated that the price of oil fell so much because some customers began to buy fuel in order to form a reserve in the hope of future growth. Other specialists believe that prices will continue to decline to a level at which manufacturers stop making profits, which will force them to stop production and deliveries.

American corporation Citigroup predicts oil price of 17 dollars per barrel or lower, at the worst it may reach 5 dollars or even negative values in some regions due to lack of storage and logistics problems.
Source: OREANDA-NEWS
Материалы по теме: