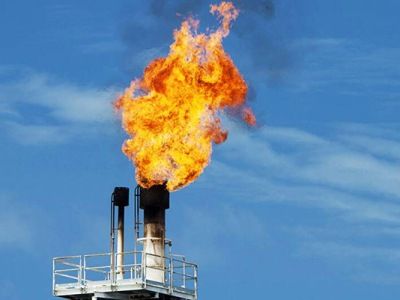 Belarusian and Armenian Leaders Consider Russian Gas to Be Overpriced

OREANDA-NEWS. On March 31, President of Belarus Alexander Lukashenko and Prime Minister of Armenia Nikol Pashinyan during a telephone conversation exchanged views over the prices of hydrocarbons that these countries import from Russia.

“Alexander Lukashenko and Nikol Pashinyan noted an overrated level of natural gas prices, noting that they obviously do not correspond to the world level and the current situation as a whole,” the website of the Belarusian leader reports.

Belarus annually imports from Russia about 20 billion cubic meters of gas. In 2019, Russia supplied fuel at a price of 127 US dollars per 1,000 cubic meters.

On February 7, the Kremlin reported that Moscow and Minsk had agreed on further gas supplies. In 2020, Russia will continue to deliver it on the terms of 2019 without discount. On February 14, Gazprom CEO Aleksey Miller and Belarusian Ambassador to Russia Vladimir Semashko signed a protocol according to which until the end of 2020 the price of gas will remain at last year’s level.